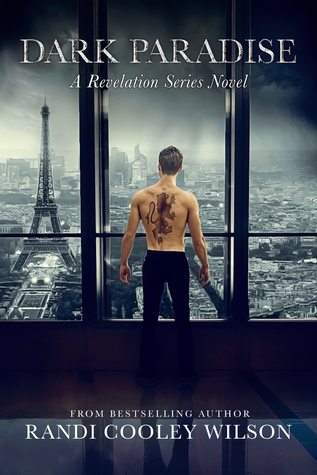 
When you lose the one person who gave your life meaning and purpose, how do you continue to exist without her? Your love. Your soul. Your only reason for breathing.
Dark, sexy, and dangerous Gage Gallagher exists in the shadows. A gargoyle cursed to live each moment of the rest of his existence with the death of his beloved mate, Camilla, eclipsing him. The wounds of his loss run deep and haunt him and to cope, he seeks answers. But this protector doesn’t play the rules. Gage could care less who he must hurt, or what he must do avenge his beloved. He’s reckless. A traitor amongst his kind. And he’s so far lost in the evil and darkness that rules his world, he doesn’t even see the bright light of innocence until she collides with him, heart first.
Nassa isn’t looking to be saved. The powerful sorceress of the Black Circles knows all about living with shadows that haunt your soul. She’s had a hard life and had to make tough choices, hardening her heart. And while her father is a demon king, she refuses to allow darkness to pull her down—until she meets Gage. Now, she drowns in it. Thrives in it. Craves it. And may even be falling in love with it.
When Nassa becomes captivated by Gage, she soon realizes the only thing they have in common is their undeniable mutual attraction. Yet, Gage clings to her because without his even realizing it, she’s become the reason he continues to breathe, and exist. When secrets are revealed and loyalties are tested, the two find themselves need each other in more ways than one. And Nassa soon finds out, Gage isn’t just hiding in the dark, he is the darkness. He’s her dark paradise.
Dark Paradise is the story of Gage Gallagher. It can be read as a stand-alone, or after the bestselling Revelation series and/or Royal Protector Academy novels. Intended for mature readers 18+ due to language, mild violence, and sexual situations. 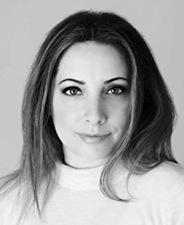 Author Bio:
Randi Cooley Wilson is the bestselling author of The Revelation Series, The Royal Protector Academy Novels, The Dark Soul Trilogy, and "Covetousness" a Havenwood Falls Novella. She resides in Massachusetts with her husband and daughter.