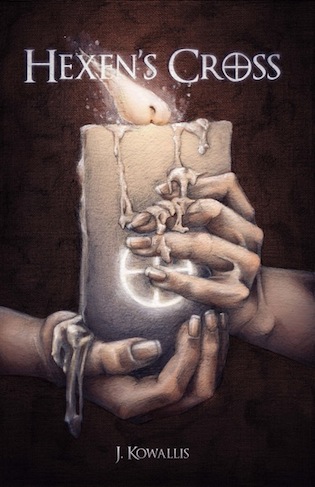 The magic calls her.
A prophecy binds her.
The ancestors guide her.
Dr. Taran Grim, a young professor of occult studies, knows the written history of witches better than anyone in her field. And she should. She’s one of them.
After a mysterious stranger arrives at her office inquiring about the mythical staff of Woden, Taran’s curiosity reveals a millennia-old prophesy directly tied to her. The answers wait in Bryden, England and the only person who can help her gain access to the hidden valley is the descendant of Ruhmactir, and a member of the shape-shifting Geri clan: Collens “Coll” Donovan.
But the Donovans have secrets of their own, and Taran’s underdeveloped magic is wreaking strange havoc on her life. If she can’t manage her magic and strike a truce with Coll, they’ll fail to prevent the prophesied event known as Deireanhexe: the end of the hexen race. 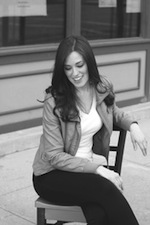 Author Bio:
J. Kowallis, the only girl of four children, grew up in northern Utah with a head full of wild stories (most often unreal). At the age of 9, she wrote her first poem, a dedication to E.B. White's Charlotte's Web. It was so intriguing, her Third Grade teacher requested to keep the original (THAT is a true story!). Between living in fictional worlds, she managed to graduate from Weber State University’s creative writing program. She now lives in Utah with her Mini Schnauzer, Etta, and spends most of her time still bouncing between this world and the fantastical while enjoying delectable über-dark chocolate and lavender baths. She enjoys dreaming about, flying to, and writing about distant lands (real or unreal).