Be sure to check out this week's new giveaway! Last week's winners were Nina D, Tia D, Rebecca B, Emily A, and Louise M. Good luck to everyone!

This week's theme was all about Valentine's Day, so we decided to go with our favorite male characters, and who we see portraying them.

I decided to pick the 5 bad guys that I can't help but love! They all aren't necessarily villains, but they can fall on the wrong side occasionally! 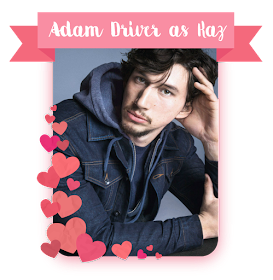 I know he is a little older but I can totally see him as Kaz from Six of Crows by Leigh Bardugo. 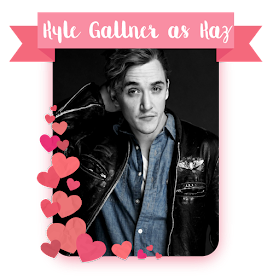 Kaz is my latest addition to my fictional love list, so I had to pick two for him. Kaz isn't really bad he just tries to survive the life in the Barrel, in the difficult world that Leigh Bardugo created, which is also perfect! 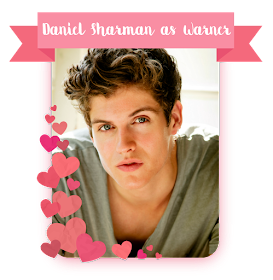 Daniel Sharman is my Warner from Shatter Me by Tahereh Mafi. He earned everyone's heart little by little just by tricking us into something that wasn't true! 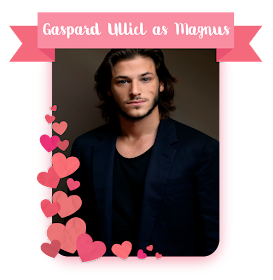 Magnus from Falling Kingdoms by Morgan Rhodes isn't really bad, he just does his duties as Prince and he is just troubled by his evil father. 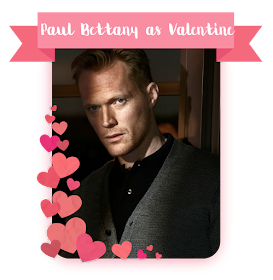 Valentine from The Shadowhunters books: I loved him, I thought he was pretty damn sexy! 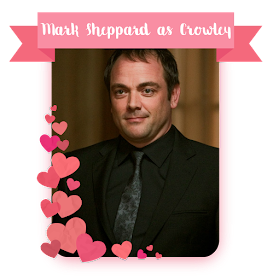 And last one is not from books, but I am in love with the King of Hell also known as....Crowley! 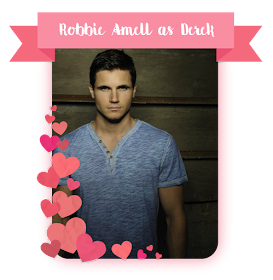 Derek from Kelley Armstrong's Darkest Powers series was really hard to cast in my head! He is one of my favorite YA characters, and finding the right fit was difficult. I think Robbie can play the acerbic wolf pretty perfectly! 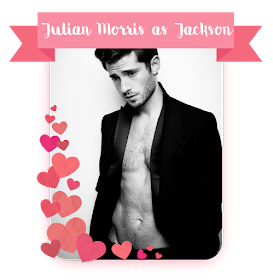 Jackson from Poison Princess by Kresley Cole is as hot as they come! I know it might seem like a weird choice, but I can totally picture him as Jackson, the Cajun accent and all! 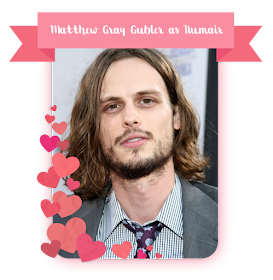 I think this might have more to do with his character as Reid from Criminal Minds. Reid is just a modern day Numair from the Immortals Quartet by Tamora Pierce. He is nerdy, really smart, gets lost in his work, but can also save the day when he needs to! The perfect Numair :) 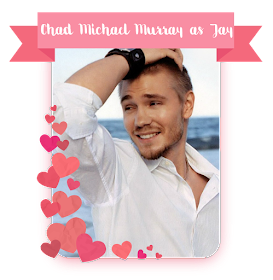 Again, this might have more to do with Murray's previous role as Lucas in One Tree Hill. He is the quintessential Jay from The Body Finder Series by Kimberly Derting! 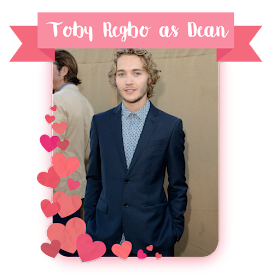 I stopped watching Reign after 4 or 5 episodes, but I really fell in love with Toby Regbo in it! I think he could definitely play the closed-off and wounded Dean from The Naturals series by Jennifer Lynn Barnes.