Top Ten Tuesday: Places of the Past

This week's theme was all about the past or the future! We were supposed to pick 10 futuristic or historical settings that we would like to live in.

I don't really like historical fiction. But there are certain time periods from history that I really love, so I decided I would just share those with you. 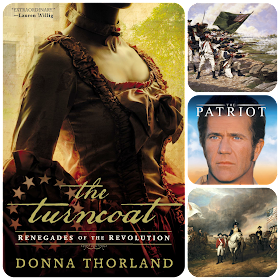 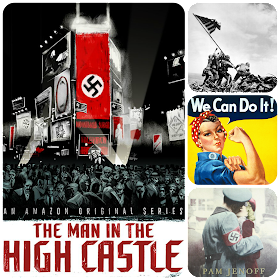 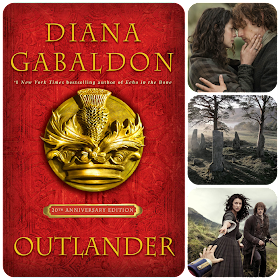 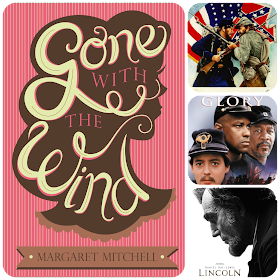 The quickest way to get me to not read a book is to mention the word historical! For some reason, I loathe it, and it is an immediate turn off for me. I'm not really into futuristic books (at least not ones you want to live in, hello dystopia!), so I decided to pretend that fantasy novels are actual history. 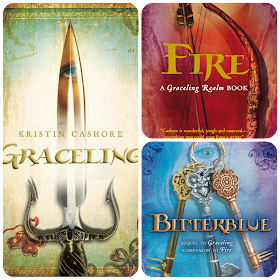 I would really want to live in The Dells, just because I want to live in the same place Brigan does. I think the monsters make it kind of terrifying, but I also think it would never be dull! It has probably been close to a decade since I have read these books, but I remember loving how vivid the world was that Karigan lived in. And really, who wouldn't want to be a Green Rider? 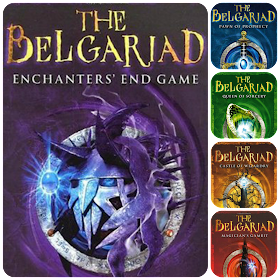 While definitely not the safest of Kingdoms to be, who wouldn't want to be anywhere that Belgarath, Polgara, Garion, Durnik, Barak and Silk are. Man, now I need to go re-read! 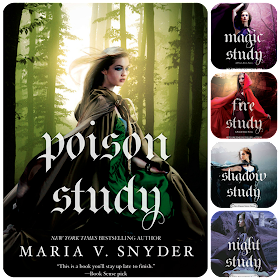 I suppose technically I would rather live in Sitia than in Ixia. Especially if we are talking Poison Study versus Magic Study. Sitia, while battling demons and baddies of their own, is much more laid back than the Totalitarian Ixia. 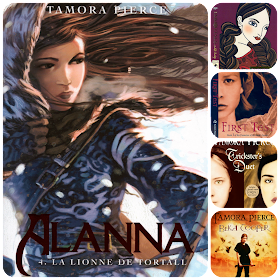 No amount of money in the world exists that I would not pay if I could make Tortall a real place and live there. How awesome would it be to be neighbors with George and Alanna, Daine and Numair, Keladry, Aly and Nawat? Seriously.